Following four weeks of anticipation, Mid-Ohio Sports Car Course will in fact host an IndyCar doubleheader this weekend, Sept. 12-13, after the races were postponed in August due to the coronavirus pandemic.

IndyCar made the schedule announcement Saturday afternoon. Mid-Ohio informed the public on Tuesday that Gov. Mike DeWine granted the track a variance to allow 6,000 spectators over the race weekend, which will feature a pair of 75-lap races around the 13-turn Morrow County road course.

DeWine signed an order in August that limits outdoor sporting events to 1,500 spectators or 15 percent capacity, whichever is fewer. Last week, he granted variances to the NFL’s Cleveland Browns and Cincinnati Bengals to host two games each this season with 6,000 spectators.

Mid-Ohio’s race weekend will be the largest sporting event in Ohio during the COVID-19 pandemic so far. In its most popular years, IndyCar races have drawn upwards of 75,000 people between the track’s grandstand and hillside seating.

The governor’s office said in a statement Tuesday that it granted the track a variance, in part, “due to its unique, large outdoor facility that can accommodate social distancing.”

“We greatly appreciate Governor Mike DeWine’s leadership and support in granting the variance to the sports order to allow a limited number of spectators to attend The Honda Indy 200 at Mid-Ohio this weekend,” Kevin Savoree, co-owner, president and COO of Green Savoree Racing Promotions, said in a release.

Everyone at the track will be required to wear a mask or facial covering while indoors or outdoors, in accordance with the state’s mask mandate. All spectators should enter through Gate 1 and will be subjected to a temperature check and health screening upon entry.

“It’s exciting to open our gates to fans again this weekend. The Honda Indy 200 at Mid-Ohio is one of Ohio’s premier annual events,” said Craig Rust, president of Mid-Ohio Sports Car Course, in the release. “For those who attend, we ask for everyone’s cooperation and adherence to all the COVID-19 protocols which will be in place to make this a great weekend for us all.”

Mid-Ohio says season passes and already-purchased tickets will be honored, and a “very limited” number of tickets are still available on the track’s website. No tickets will be available at the gate this weekend.

How we got here

The Honda Indy 200 was originally scheduled for Sunday, Aug. 9. On July 27, Mid-Ohio announced it would become a doubleheader to allow IndyCar to make up more of its coronavirus-shortened schedule.

But just five days later, the track announced Aug. 1 that the doubleheader would be postponed to September or October because of “communication with local health officials given the current environment.”

Since the postponement, COVID-19 advisory levels in the area surrounding the track have lowered. Morrow County has risen from Level 1 to Level 2, with “increased” exposure and spread of the virus, but four of its five neighboring counties are at Level 1 (“active” exposure and spread).

Marion County, for example, moved from Level 3 (“very high”) to 1. The state will update levels on Thursday.

Although new cases in Ohio have begun to increase since schools and universities began their fall semesters in late August, cases are not spiking as high as they were in June and July. Also, deaths and hospitalizations remain consistent, if not in decline.

Central Ohio will be well represented on this weekend’s starting grids. New Albany native Graham Rahal and Stockdale (Pike County) native Zach Veach will be a duo of Ohio-born drivers in the field.

If @GrahamRahal wasn’t watching @IndyCar races at @Mid_Ohio as a kid, we might not have seen him racing today.

Meyer Shank Racing, based in Pataskala, will field a car driven by Jack Harvey. The British-born racer won twice at Mid-Ohio in 2014 in Indy Lights.

“It goes without saying how important Mid-Ohio is, it’s the boss man’s home race,” Harvey said Tuesday in a release. “It’s obviously a special race for the entire team because it’s their home track, but it’s also where I got my first win in North America.” 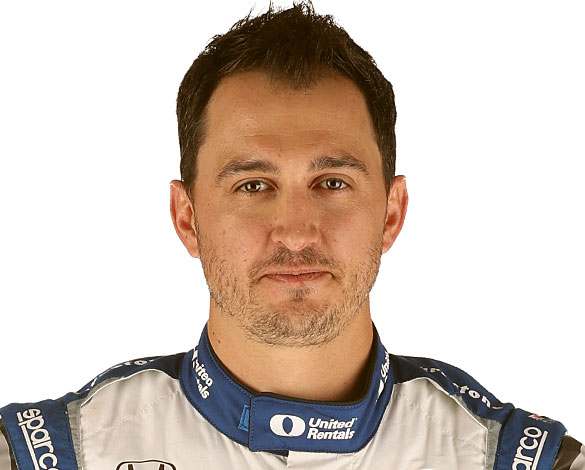 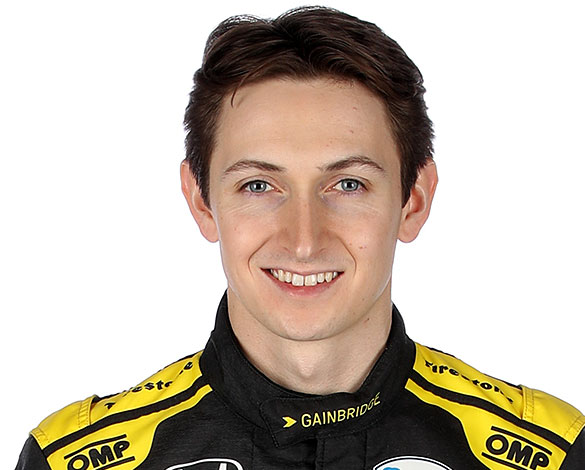 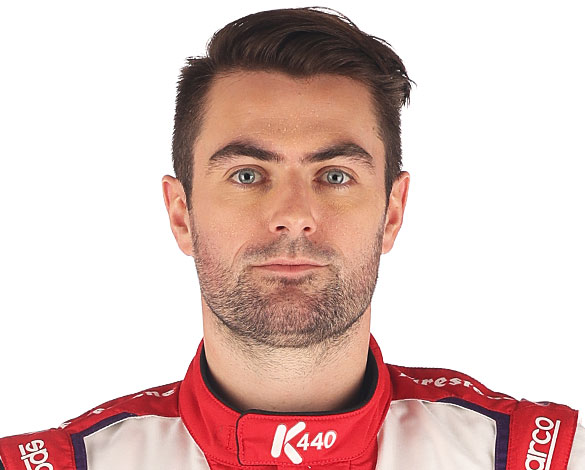 Five-time IndyCar champion Scott Dixon will come to Mid-Ohio riding an impressive 96-point lead over second-place Josef Newgarden in the championship standings. The New Zealander has won four of nine races this year, including one of two races in St. Louis two weekends ago.

Dixon will also have a chance at history during this weekend’s doubleheader. With 50 career wins, he is two away from tying Mario Andretti (52) for second-most ever in IndyCar. A.J. Foyt holds the all-time wins record with 67, as well as the championships record with seven.

Dixon has a long record of success at Mid-Ohio, winning six of his 13 IndyCar entries at the track. That includes last year’s race, in which Dixon held off Felix Rosenqvist coming to the checkered flag.

Along with his four wins in 2020, Dixon has finished in the top five eight times with a worst finish of just 12th in nine races.

After leaving Ohio, IndyCar will head to Indianapolis Motor Speedway for two road course races Oct. 2-3. The series will then end its season with an Oct. 25 street course race in downtown St. Petersburg, Fla.

Ohio State to face Michigan on Dec. 12 in COVID-19-shortened season

COLUMBUS (WCMH) -- The Big Ten released the eight-game schedule for the COVID-19-shortened season, with Ohio State University facing Nebraska in the season opener on Oct. 24.

The Buckeyes will host the Cornhuskers at the Horseshoe. No time for the game has been announced.

COLUMBUS, Ohio (WCMH) — Week 4 of the high school football season is here and this week NBC4 will feature these 13 games tonight on Football Friday Nite:

Fields and Cooper were both named team captains earlier this summer.

Will parents let their kids participate in trick or treating?

Trump heats up culture war in appeal to Wisconsin voters

Wade opts back in, will return to Ohio State

Family, friends of missing woman brace for identification of body found in Westerville

President Trump to host event in Toledo, masks required but hard to enforce

Ready 4 School Gallery: Show us your back to school photos

Stuff the Backpack virtually with NBC4 this year