COLUMBUS, Ohio (WCMH) — The long-awaited two-hour Season 5 premiere episode of “This Is Us,” airs Tuesday on NBC4.

As a recently released clip reveals, the episode doesn’t shy away from putting the Pearsons in the world of the COVID-19 pandemic.

In a recent interview Metz, spoke about the 2020 events that will be portrayed on the show.

“We are absolutely full-on addressing what’s going on in the country and in the world right now with the pandemic, of course, and then all of the racial injustice and the social unrest that’s going on,” said Metz. “I’m really grateful that we are because I think it’s going to enlighten a lot of people and hopefully create conversation and introspection.”

A brief description of Tuesday’s episode reads, “In the two-hour premiere, the Pearsons gather to celebrate their 40th birthday while musing about the day they were born,” which seems a bit tame when it comes to explaining what viewers will be in for with a show that is known for stretching the highs and lows of human emotion.

A trailer for the show does a better job of hyping the drama that is the hallmark of the series. We see Kevin tell his brother Randall (Sterling K. Brown), “The worst thing that ever happened to me was the day they brought you home.” Ouch. It appears the feud between Kevin and Randall from last season will be front and center in the premiere.

Also playing a key role in the season opener, the Pearson family cabin. Several photos show this is where the “Big Three” will be celebrating their collective big four-oh.

Watch “This Is Us,” tomorrow on NBC4 starting at 9 p.m. right after an all-new episode of “The Voice.”

About “This Is US” 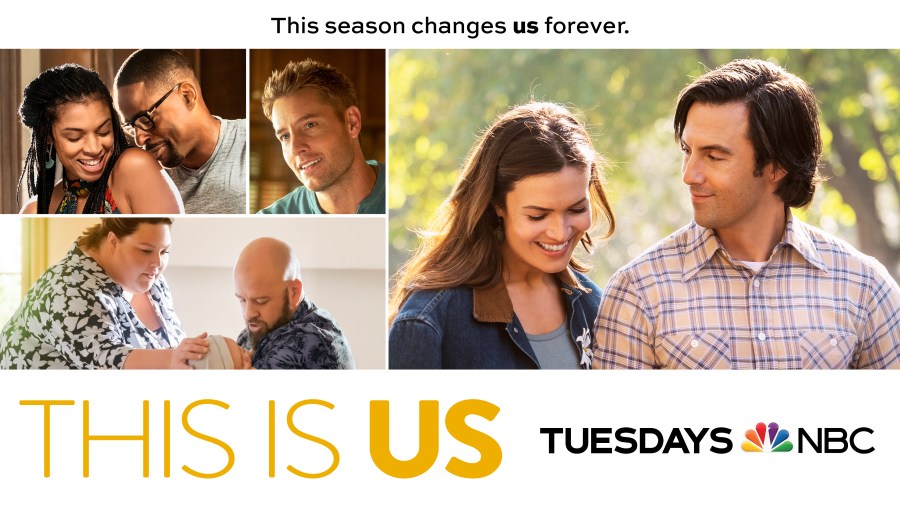 Everyone has a family. And every family has a story.

“This Is Us” chronicles the Pearson family across the decades: from Jack (Milo Ventimiglia) and Rebecca (Mandy Moore) as young parents in the 1980s to their kids (the big three), Kevin (Justin Hartley), Kate (Chrissy Metz) and Randall (Sterling K. Brown) searching for love and fulfillment in the present day along with Toby (Chris Sullivan) and Beth (Susan Kelechi Watson).

This grounded, life-affirming dramedy reveals how the tiniest events in our lives impact who we become, and how the connections we share with each other can transcend time, distance and even death.

COLUMBUS (WCMH) -- As Dayton, Ohio marks the two-year anniversary of a mass shooting, many say nothing has changed when it comes to the gun laws in the state.

On Aug. 4, 2019, nine people were killed and 17 others were wounded during a mass shooting in Dayton's historic Oregon District. In the following days, crowds chanted "do something" to lawmakers.

NELSONVILLE, Ohio (WCMH) -- The city of Nelsonville is mourning the loss of Officer Scott Dawley.

According to Nelsonville Police Chief Scott Fitch, Dawley was responding to a shots-fired call Tuesday when he was involved in a three-vehicle crash at the intersection of Canal Street and Rocky Boots Way. Dawley was transported to a hospital where he was pronounced dead.

What is the delta plus variant?

Here’s who America thinks should be the new host of ‘Jeopardy!’

Which schools in Columbus, central Ohio will require masks?

Ohio sales tax holiday: What you need to know before you shop Aug. 6-8

Colonial Village owners have 30 days to fix it up -- or receivers may take over, warns City Attorney